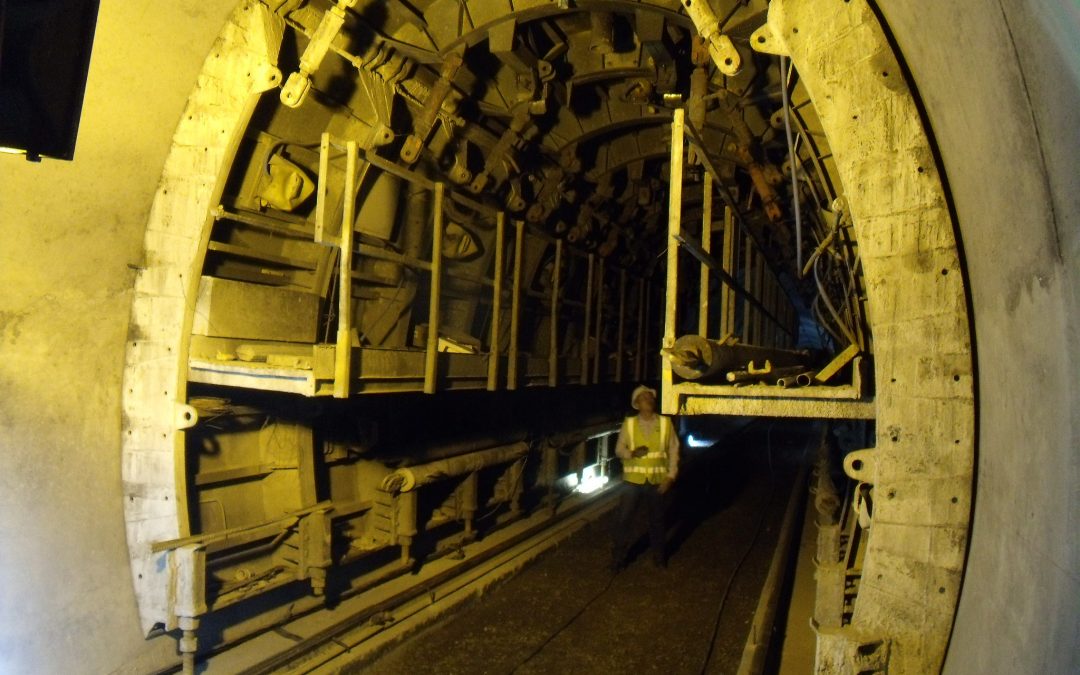 Equipment consisting of four self-reactive formworks of radio 3.90m and advance 14.40m for the lining of the 8500m long rescue tunnel and which is part of the Second Centennial tunnels located in Colombia between Calarcá (Quindio) and Cajamarca (Tolima). These are equipment made up of four shells and only two transfer travelers that allow alternate concreting or to trenches in such a way that two daily joint layouts are achieved and therefore greater productivity. Together with the equipment, the formwork for the execution of the shoes and boot wall is also delivered.

The concreting of trenches, allows concreting with a shell while placing and preparing the other thus shortening the production times. The shell is independent of the transfer traveler allowing the use of the same traveler with several shells, thus reducing equipment costs

With the construction of the Pilot Tunnel or guide tunnel of La Linea, it was sought to cross the Central Mountain Range at the level of the municipalities of Calarcá and Cajamarca in the departments of Quindío and Tolima, respectively, by means of an Exploration Tunnel of approximately 8, 6 km.
It was framed in Phase I of the project crossing the central mountain range as the first step of one of the most important infrastructure works for Colombia because it integrates Buenaventura, the main Colombian port on the Pacific coast, with the interior of the country, the Eastern Plains , western Venezuela and the Orinoco Basin.
The Tunnel, which would allow establishing the geological risk of the area to define the definitive tunnel, is 8.5 kilometers long. The tunnel is executed in parallel to the main tunnel and will serve as an emergency tunnel.