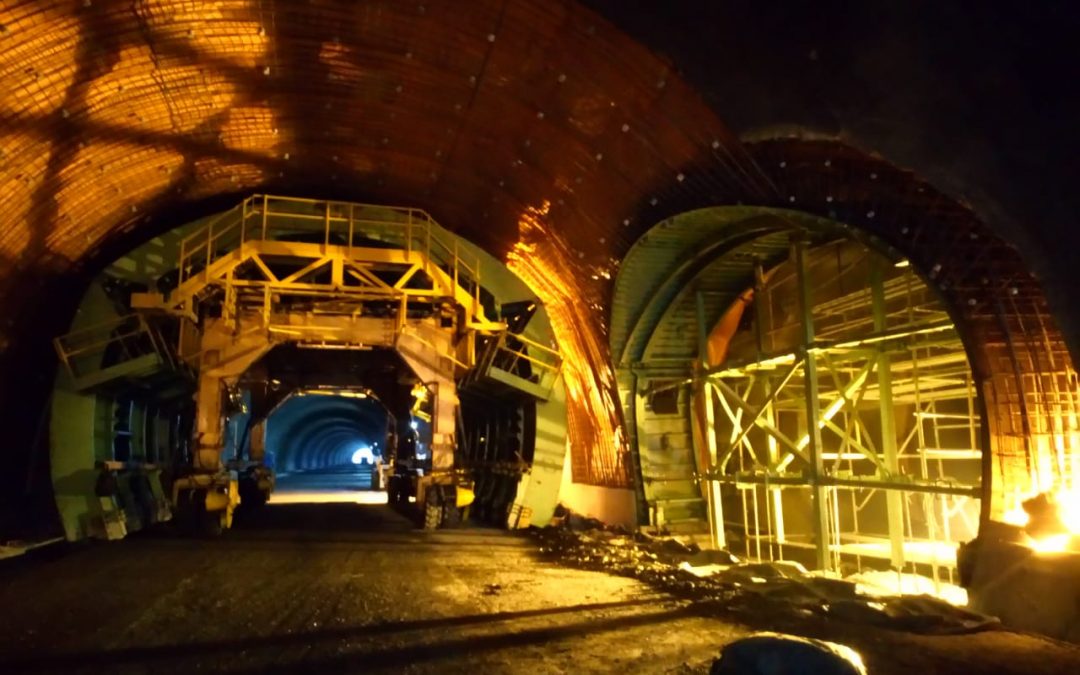 Completion of the La Línea tunnel and the second Calarcá - Cajamarca highway (Proyecto cruce de la cordillera central)
The crossing of the central mountain range, known as El Túnel de La Línea because it will pass under the "Alto de La Línea" in the Central Cordillera of the Colombian Andes, is a road infrastructure project in the Colombian departments of Tolima and Quindío. (unites the municipalities of Cajamarca and Calarcá).The purpose is to facilitate traffic on National Route 40, one of the crossroads of Colombia, which links Bogotá with the coffee axis, the city of Cali and the port of Buenaventura, next to the Pacific Ocean. On the aforementioned route, it is estimated that the work will reduce the travel time of heavy-duty vehicles by 90 minutes and that of light vehicles by 30 minutes.It should be noted that the entire project of the crossing of the central cordillera, of 30 kilometers, includes the construction of 25 tunnels, 31 bridges, 18 kilometers of second road and 3 road interchangers.

It is a self-reactive formwork, so the loads due to the concreting will be absorbed by the structure and transmitted to the concrete floor of the gallery. It will be positioned and coupled to the formwork of the main tunnel to concrete together with it.

The supplied equipment adapts to the different and complex intersection geometries to execute several junctions with the same formwork. The extension pieces will be screwed to the common pieces and will adapt to the changes in position and section of the intersection, thus allowing the reuse of most of the formwork structure. This interchangeability represents a saving in time and material.