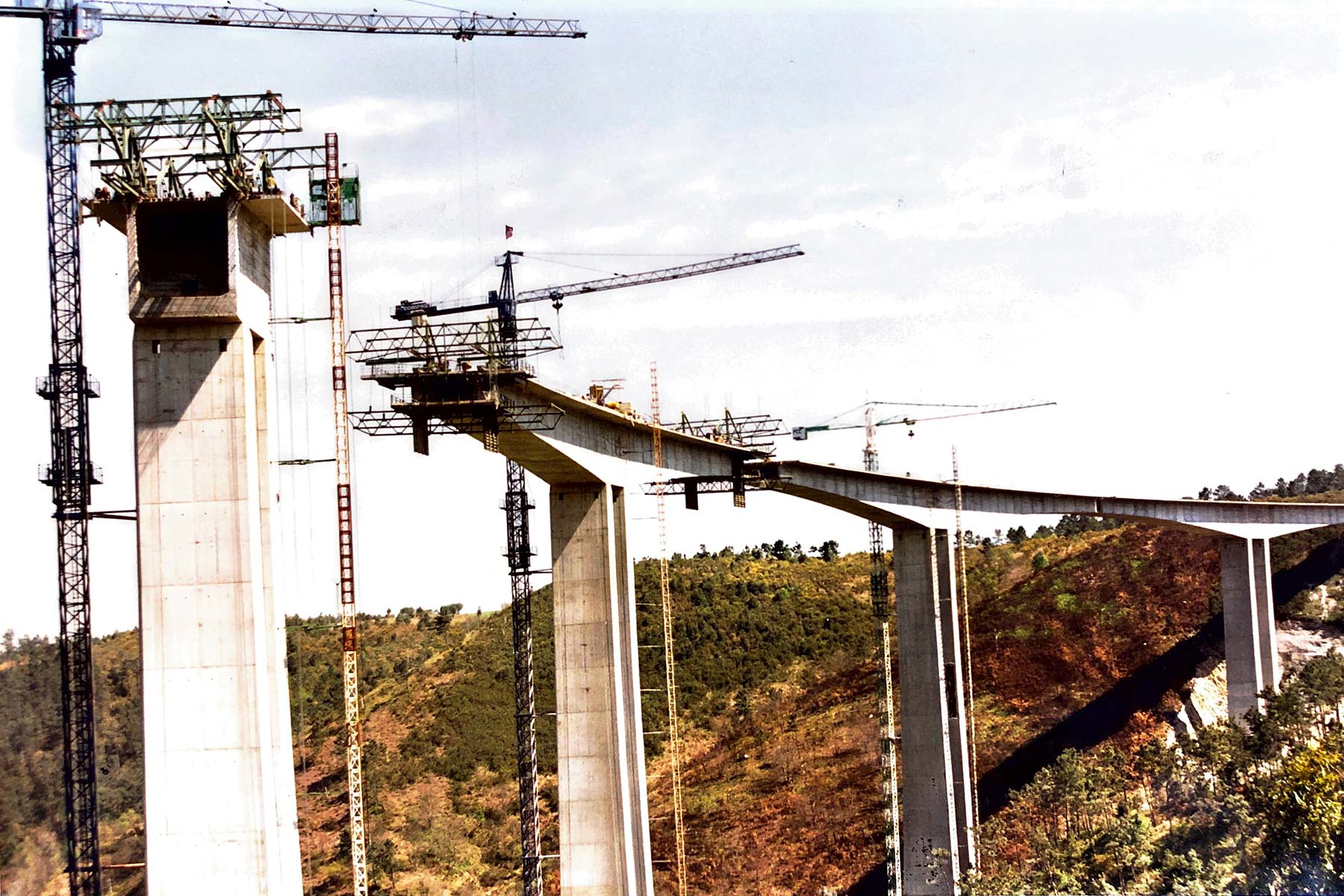 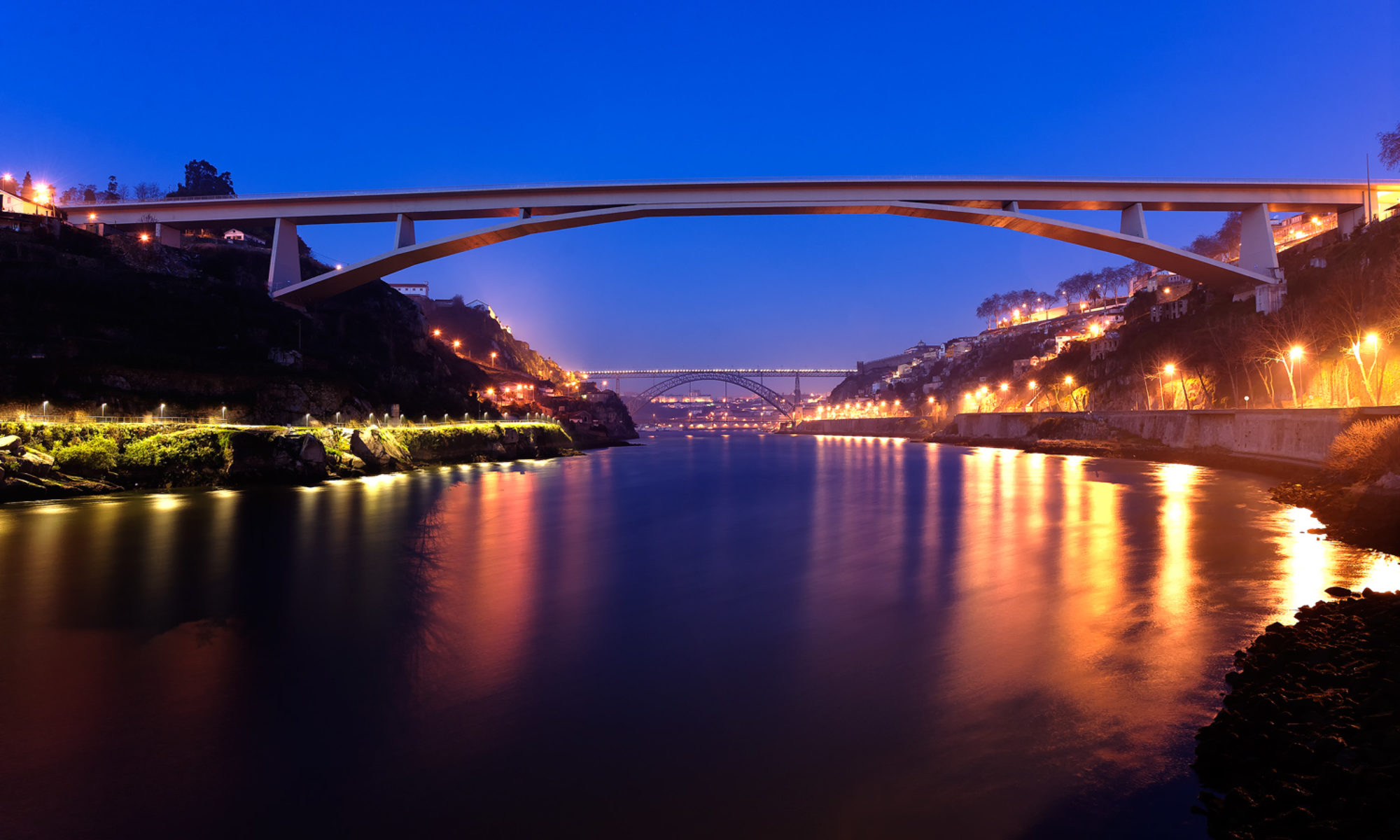 The XXI century begins with a project that today is a reference in the sector, the Infante Don Enrique Bridge (Portugal); These are years in which many bridge, maritime and tunnel works were developed, such as the Arroyo Ferrerias Viaduct, the Río Raices Viaduct, the Humea Bridge, the Espaldones Puerto de Sagunto Saggas, the Puerto de Palma submerged wall, the Puerto de Valencia cantile beam and countless clamps . Finally, in relation to the tunnel works, mention the Oviedo motorway tunnel, the Argisao tunnel and the Encina-Mogente tunnel. 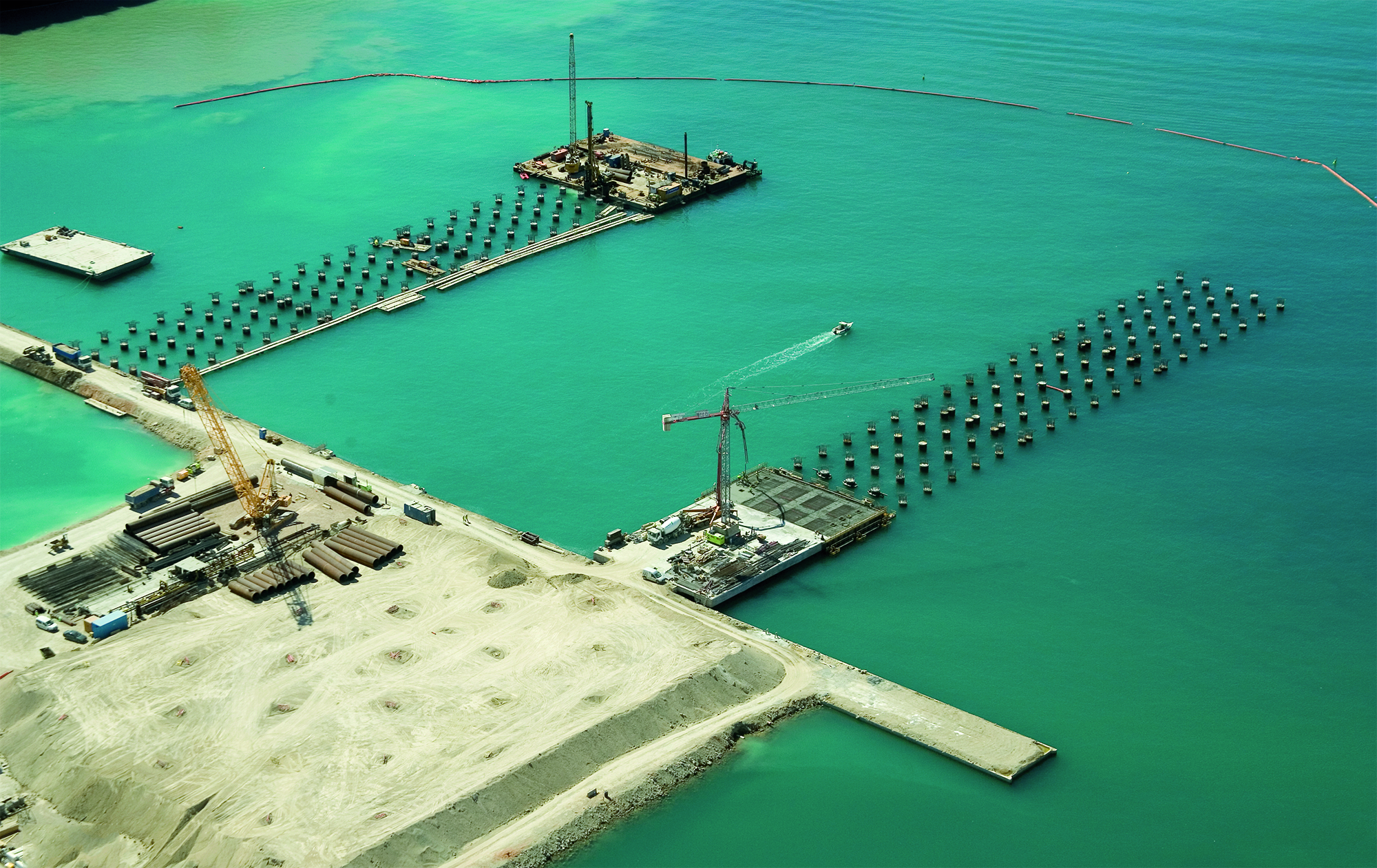 A “golden decade” begins with unique works, a good example of this is the self-launching falsework at the port of Botafoc (Spain), and the subsequent development of the patent for this solution. On the other hand, we will develop projects in which we will achieve our first WRs in meters of free span, such as the Almonte Bridge and the Viaduct over the Tagus River in Spain. Also, we consolidate our position in the market as a construction method development engineering for civil works, specializing in special projects, such as the Atlantic Bridge of Panama or a Spreader for NRL on Reunion Island. 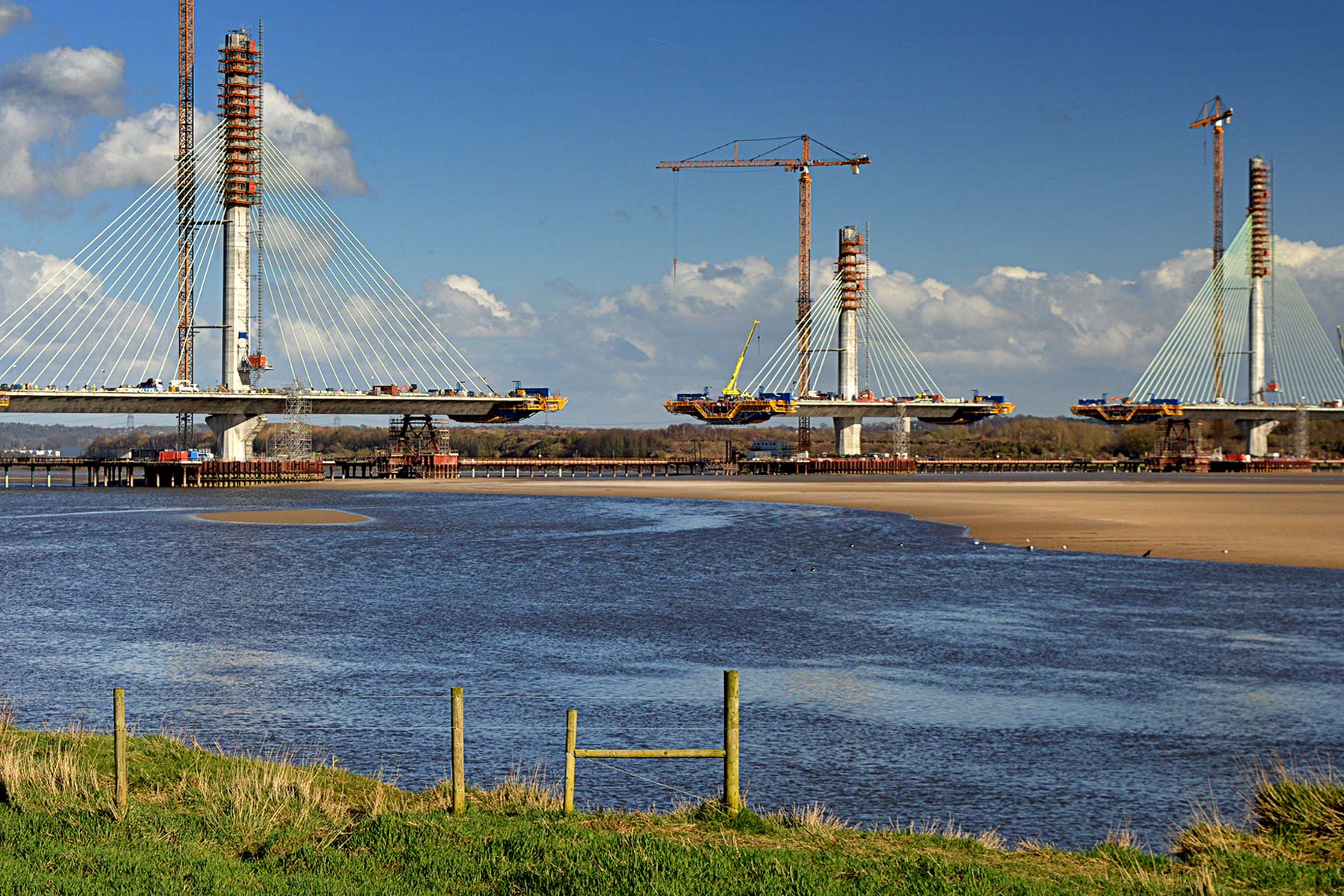 In 2015 we started one of the largest projects and which has earned us the most international prestige, The Mersey Gateway Bridge (UK).

Nowadays, we are immersed in incredible projects, such as the Cebu link Expressway Bridge in the Philippines, among others, and consolidating a fruitful delegation in Colombia (Rubster Engineering) with more than 15 tunnel projects and 10 bridges carried out in the last three years.

We work in unique projects, where the innovation and advanced technology is the difference.